Home » General » Do you know any psychopaths?

Do you know any psychopaths?

Even if you haven’t watched American Psycho, you’re sure to be familiar with the word ‘psychopath’, whether from the news or the media.

If so, you’re also familiar with the sense of unease we feel at the thought of these people, detached from human emotion, manipulating the people around them just for the sake of it.

The Hollywood picture of psychopaths is far more exaggerated when compared to reality.

In reality, a vast number of psychopaths live unnoticed side by side with normal people. And they are not all murderers and criminals.

According to various researches, approximately every 100 person in the world is a psychopath.

Even if all the criteria on the Psychopath Checklist is met, there are still some features that stand out more significantly than the rest.

Here are 5 most accurate signs that someone has psychopathic tendencies: 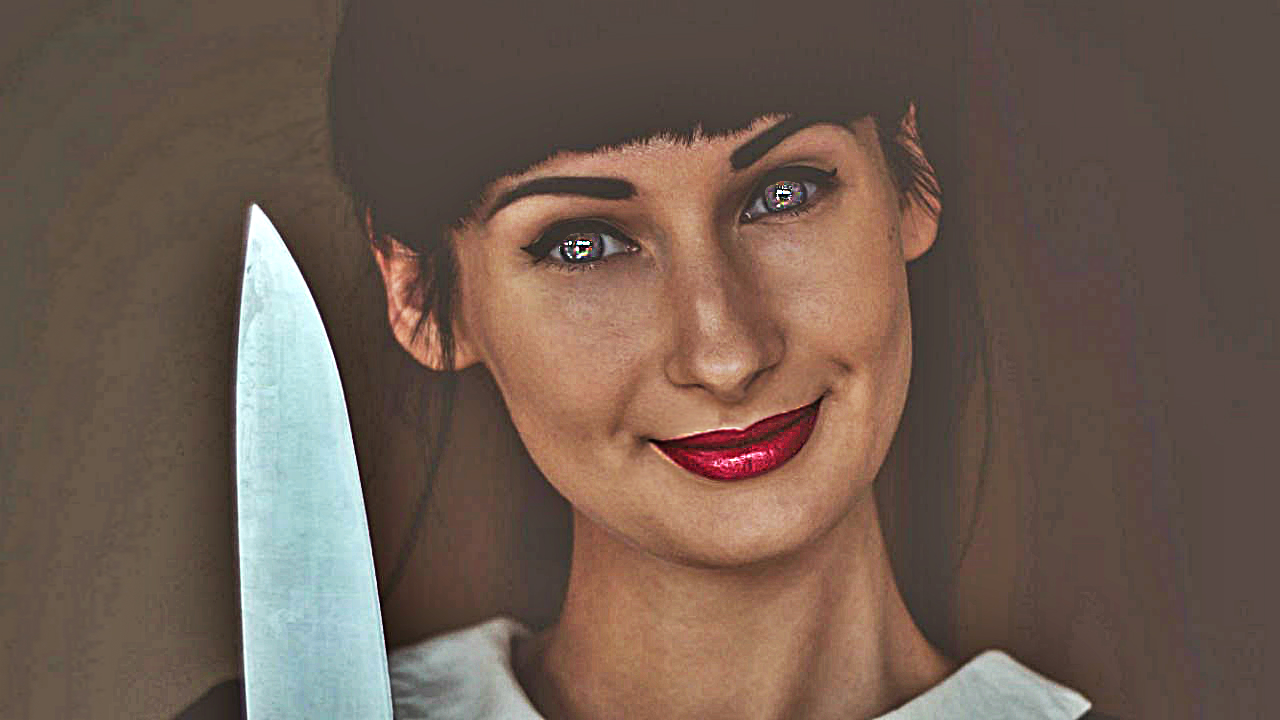 1. They tend to have enchanting personalities.

The first thing people notice about psychopaths is how appealing they are. Driven almost subconsciously to be so, psychopaths study the art of coming across as approachable, friendly, benign, trustworthy, and exceedingly charming.

This facade helps them get under people’s skin, and convince people around them to let their guard down.

Once the people have revealed their weaknesses to the psychopath in question, they will proceed to manipulate the person for their benefit. Most of this happens subconsciously for the psychopath, without conscious intent.

This art of manipulation is something psychopaths are very skilled at. Especially with their friendly image, no one ever can see it coming. This is also one of the reasons why most psychopaths have really high professional success.

If a person is overly charming, almost too good to be real, be smart about it and don’t put all your guards down.

2. They are pathological liars.

Psychopaths cannot help themselves when it comes to lying.

They lie compulsively even when they don’t have any benefit from it.

One of the reasons why they do this, is that it gives them a sense of power and control by withholding the truth from a person. That’s something almost every psychopath craves.

They do not associate guilt with lying because they are detached from their emotions, so they can do it with uncommon ease.

If you notice someone lying to you, or someone else, multiple times even if there is no reason to do so, have in mind that they might have psychopathic tendencies.

3. They value themselves far above other people.

Psychopaths consider themselves ‘superior’ or ‘better’ than the normal, ordinary people around them.

This sense of superiority enables them to dodge the guilt a normal person would feel when duping someone, or manipulating.

For a psychopath, a common person is little more than a plaything for their amusement.

Most often they look at ordinary people who are driven by their emotions with disgust. They don’t have compassion for anyone.

If you meet someone who always sees themselves superior, rarely shows compassion, and is disgusted by people with normal problems, they are most likely a psychopath.

4. They will make you feel guilty or like you owe them a favor.

Psychopaths pick up small details about a person, or personality and behavior, and they use that to insinuate themselves into that person’s inner circle of trust.

They have the advantage to pick up on subtle clues about a person and his vulnerabilities, and they use this information to gain control over that person.

But it’s not just about gaining control. They use this power to influence things to go their way. One of their favorite tools is guilt, and cashing in favors.

They make people feel like they owe them a favor, and then they ‘collect’ on it. This is another reason why they advance quickly through organizations and workplaces. It is estimated that 3-4% of the upper echelons of major organizations are often occupied by psychopaths.

If you sense that someone is getting unnaturally close to you using things, emotions, or details you’ve never told them, reevaluate if they deserve to be in your inner circle. If they try to make you feel guilty or like you owe them a favor, they are most likely a psychopath.

5. They don’t feel guilt or empathy.

Guilt and remorse are two feelings that hurt us acutely, when we cause someone pain. These feelings, however, are not something psychopaths often experience.

Psychopaths don’t have guilt, or empathy, for the people they are actively manipulating.

First, they are free to pull people’s strings, because it never bothers them later. Second, they are naturally detached from the pain they cause, and often observe it with an almost scientific view.

This sense of separation aids them in dodging the emotional processing we associate with empathy, and sharing someone’s pain. Sure, they might recognize that someone is hurting, but they don’t actively ‘feel’ it, as most normal people.

If you sense that a person lacks empathy and rarely feels guilt, they are most likely a psychopath.

At this point you might be a little concerned, because one or two of these traits might be visible in people you know, or even yourself! But remember, all of these traits are characteristic to psychopaths when they occur together.

Still, it’s a good idea to pay more attention to the people who you notice exhibiting these traits.

10 Signs You Are Dating A Sociopath